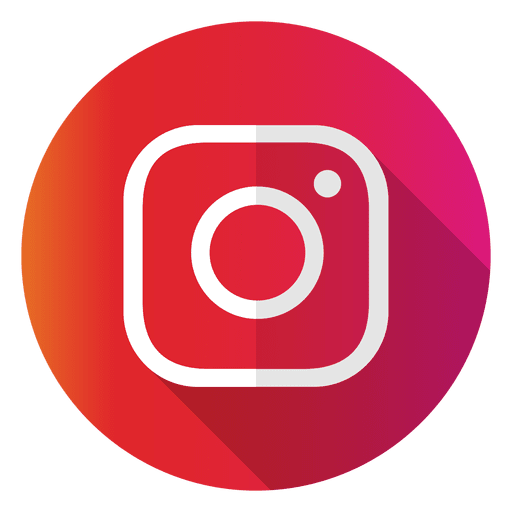 Nubra, the name of the valley and the town as well, is a tri-armed valley located to the north east of Ladakh nestling between the tall Saltoro and Karakoram ranges. Locally and originally, the valley is named as Ldumra that means the valley of flowers. The flat and eloquent Nubra Valley is being criss-crossed along the Khardung La Pass granting the winding channels of the Shyok and Nubra Rivers.

For the Nubra Valley Trek which is definitely one of the most varied and beautiful treks in the whole world, crossing the major two passes along the Himalayas at an altitude of 15,000 ft is actually encircling along the edges of the Indus Valley down the Zanskar Valley. Trekking along the Nubra Valley is actually passing through the Zanskar terrain, the terrain which changes from incredibly narrow valleys to wide-open vast expanses. Along the trails of the trek, one can find the decorated “chortens” (shrines) and “mani” (prayer) walls that further exemplify the region's total immersion in Buddhist culture.

Trek eastwards towards the Shyok Valley and camp after a few hours walk. Overnight in the Camp.Day 05 Rongjok-Khalsar - Deskit

After 3-4 hours of walking down the Shyok Valley leads you to village of Khalsar on Leh - Panamik road. Finish the trek and drive to Deskit. Overnight in Camp.Day 06 Deskit-Leh Afterbreakfast proceed for a short walk or visit Deskit monastery and drive back to Leh. Day 07 Leh- Delhi After breakfast transfer to Airport to board flight to Delhi.